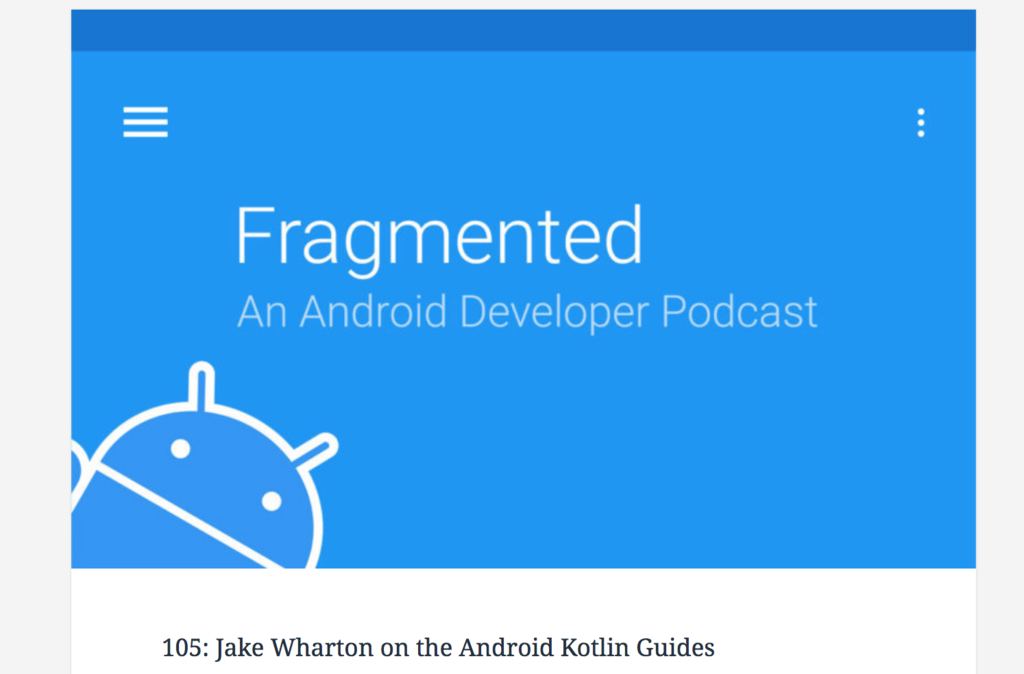 Q. Is this the defacto style guide for Kotlin? What was the reason for it?

There are two guides: Style guide and Interop guide

Q. Why NOT Google Kotlin Guide, and Android specific?

Q. How did you start making android/kotlin-gudes?

Docs on android.developer.com are difficult to contribute for developers.

Q. How did you decide what to put in kotlin-guides, especially controversial ones as personal preference or something with non-logical reasons?

Style guide aims to have rules that are unambiguous and can potentially be enforced or even formatted by an automated tool. - Meant to be 'Hard rules' - Everything should be deterministic, unambiguous just single way of doing something

Eventually adding something more subjective.. - Design patterns - Best practices or patterns - Something people can decide whether or not they apply

Highlights of the guides

Q. What is a good logical ordering?

Q. Why is the column limit 100 characters?

The reason the guide is on GitHub is because we want people to contribute If there is ambiguity, wording miss, incorrect or not conveying the right thing please please contribute. - Already bunch of fixes and so on - Contents from KotlinConf - Thinking to release once every 2 or 3 weeks until the guide stabilizes - Do not want to overwhelm people with changes - Going to provide change logs to easily figure out what is changes

Use of annotations recommended by the style guide

Q. Do we / should we use Hungarian notations?

e.g. Kotlin property delcaration which is consumed from Java

The motivating factor here is that every new API that is added to Android Framework itself or support libraries are consumed from both languages by developers, so there is a strong need to have a set of rules that you can follow or interpret when you are writing these APIs to make sure that they actually feels nice from both languages.

We assume that in the near future, more libraries will be written in Kotlin first and those APIs may be consumed from people using Java, so the API Kotlin code needs to be feel idiomatic for them as well. That is the rason why there is a separation.

About "No hard keyword"